In this article, Nam-My writes about his first experiences getting into Table Top Gaming and that first step into the local gaming store.

In a previous post, I talked about my introduction to tabletop at my local game store. For those that frequent stores it’s a simple enough action to go, but before that day it took me three weeks of preparation to muster the courage to go and start a game.

To many, this will be a familiar feeling;

What if I don’t know all the rules, and make a mistake?

What if they’re already part of a group?

What if they don’t want to play with me?

The social anxiety I’ve always had kicked into full gear. So, I read every rule in the game. I watched the world championship videos on YouTube and I browsed the forum and subreddit to make sure I understood the meta and popular playstyles.

With that knowledge, I was ready to play X-Wing. 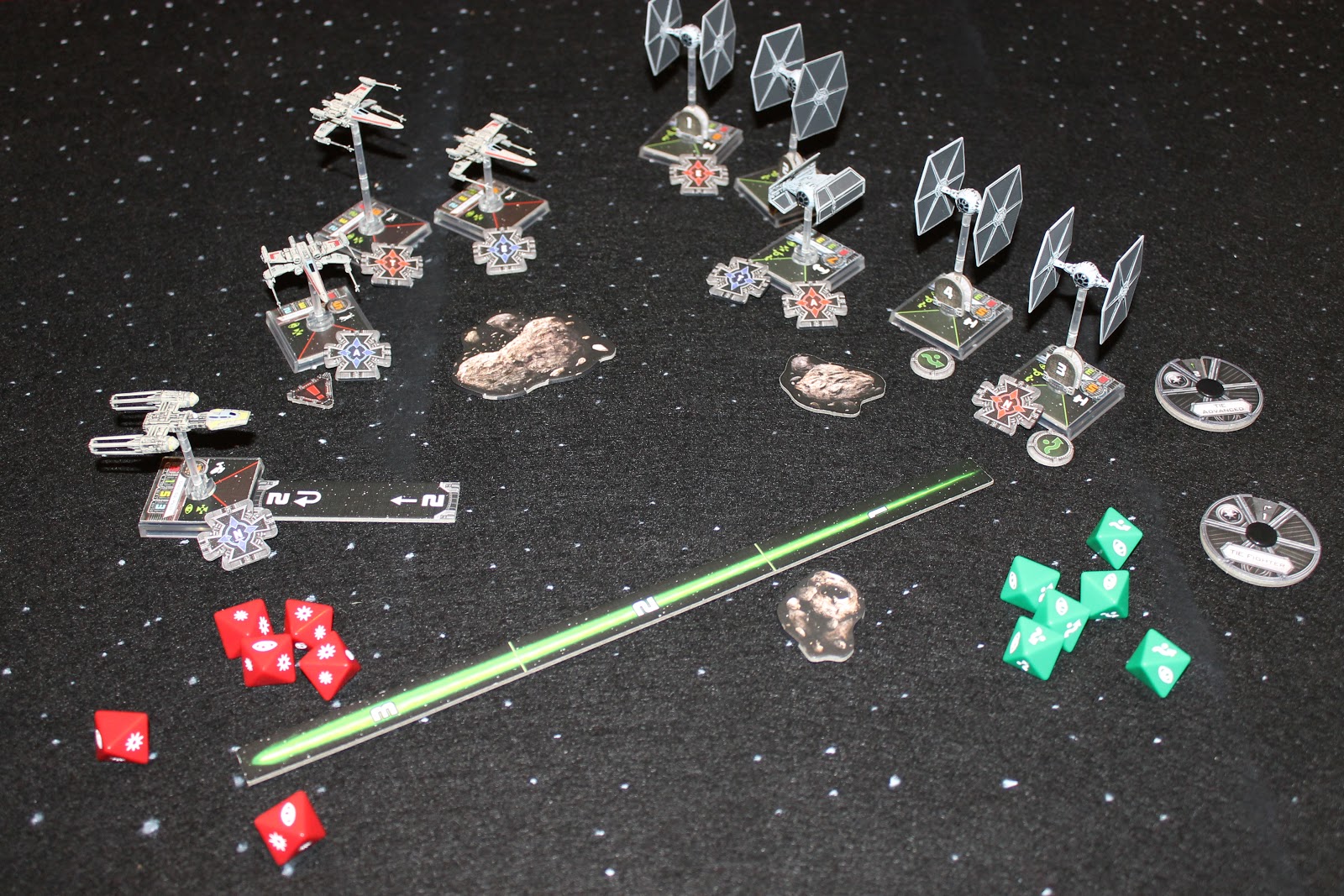 Pulling into the parking lot, the same anxiety kicked in again.

Why are you here? Just go home.

I walked through the doors of Common Ground Games – What if you mess up? – passed the retail space – They don’t want to play with you – and rounded the corner to the play area. One…two…six players. The odd man out, I’ll try again next week.

The third week I decided to go an hour earlier, there were two players this time.

I asked if I could watch their game while I waited for an opponent, we talked for a few minutes before another player showed up and I played my first game of X-Wing!

After that, I kept forcing myself to show up every week, and every week it got a little easier.

To be clear, the anxiety and the questions never stopped, not even today when I go to Common Ground to see the people I now consider my friends.
They went from consuming my thoughts the day before, to the hours before, to the minutes, to just a passing second as I walk into a room. The confidence built just walking into the store propelled me to regionals, and even the World Championship.

To those that know me, this is likely a surprising story. If you ever go to a tournament, you’ll likely hear me far before you see me. I probably will be talking to my podcast co-hosts or making fun of people I haven’t seen in a long time. I suspect many people at these events, especially at large conventions, are unaware that their neighbors may silently have the same questions running through their heads.

The tabletop space is special in that you always interact with another human being. Whether it’s X-Wing, board games, or Dungeons and Dragons, you’re entering a social contract. Unlike video games, the person in front of you needs to agree to play with you to have a complete experience. That constant social agreement helped me build the confidence to manage the anxiety, as well as meet people with backgrounds I never would have met.

Nam-My Le is tabletop convert most known for his work with the Carolina Krayts X-Wing podcast. He spends his spare time trying to work through his Kickstarter backlog and spending Zoo Days with Kris Sheriff.

This site uses Akismet to reduce spam. Learn how your comment data is processed.